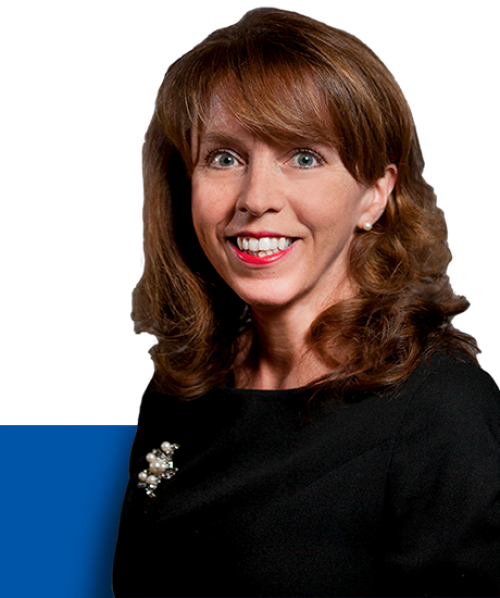 Grainne Quinn was named Executive Vice President in July 2016 and has served as Chief Medical Officer since November 2015. Prior to that she served as Vice President and Head of Global Patient Safety from January 2014 until November 2015. Dr. Quinn was Vice President and Head of Global Pharmacovigilance and Risk Management in Elan from April 2009 until December 2013 when the Company acquired Elan. Previously she had held various medical roles in Quintiles. Dr. Quinn was Board Certified in Internal Medicine in 1995 and practiced in the United States for several years prior to joining the pharmaceutical industry.